An investment conference – for sick kids 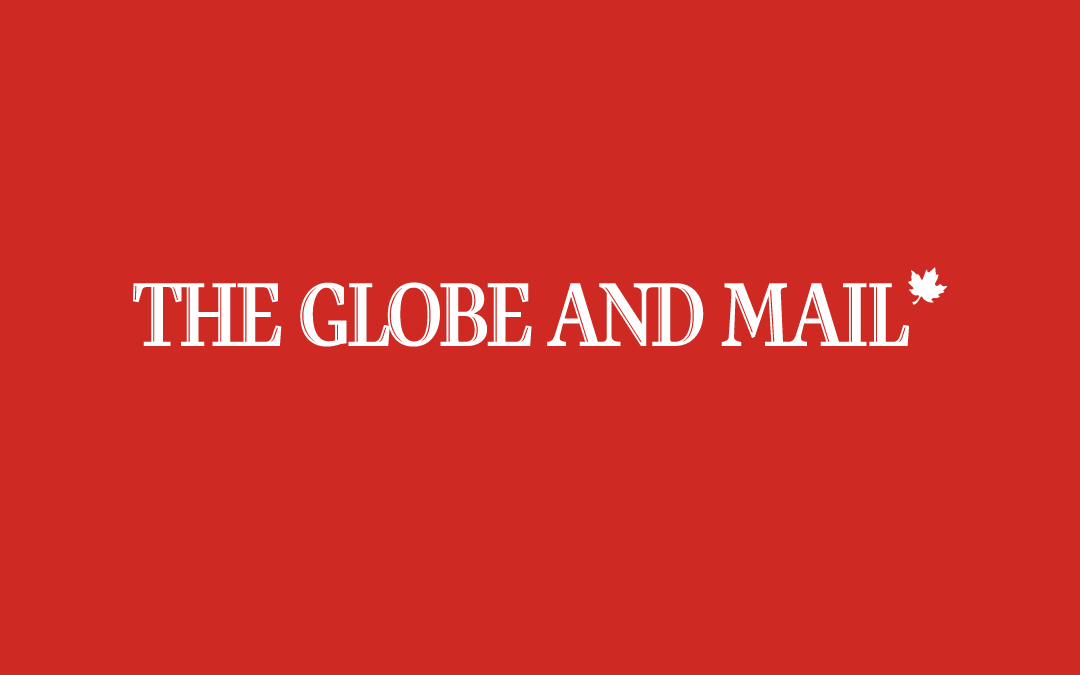 A year ago, two enterprising Toronto finance types approached SickKids Foundation with an idea – start an investment conference modelled on hugely influential U.S. value investor gatherings and use it to raise money for The Hospital for Sick Children. A lot of money. Maybe as much as $1-million. Those in the audience would pay up to hear the best ideas from high-profile investors at a conference called Capitalize for Kids. The investors, such as hedge-fund managers, would get a chance to speak to Canadians who might put money in their funds. And the proceeds would go to help SickKids. Grant Stirling, the foundation’s chief development officer, was won over by the founders audacity in their first meeting, which took place in Pangea Restaurant in midtown Toronto. “Audacity really captures it,” said Mr. Stirling. “They quickly won me over and my natural skepticism because they came with not just a good idea but a good business plan. When two guys come forward with a big plan and a realistic time frame on which to deliver, on that basis, how could I say no? I became an advocate and fan right from that first meeting.”